'Petronas wants to do more for human capital development'

The other major project under this CSR is the construction of Mara Junior Science College (MRSM) in Bintulu.

“For us in Petronas, such investment is more about the pupils (of SK Orang Kaya Muda Pakeri), for them to be more excited in studying at primary school, with an environment more conducive to learning.

“We want them to have more interest in pursuing good academic qualifications, (and also) to have fun while learning. This is our intention,” she said when met during a visit to the AHLB project site at the school in Kampung Paloh on Saturday.

On the MRSM Bintulu project, Raiha said the expected completion date would be 2021.

“It is a bigger infrastructure project – one that we have never done before. These are the two projects (including the AHLB project) for Sarawak that we are committed to,” she said. 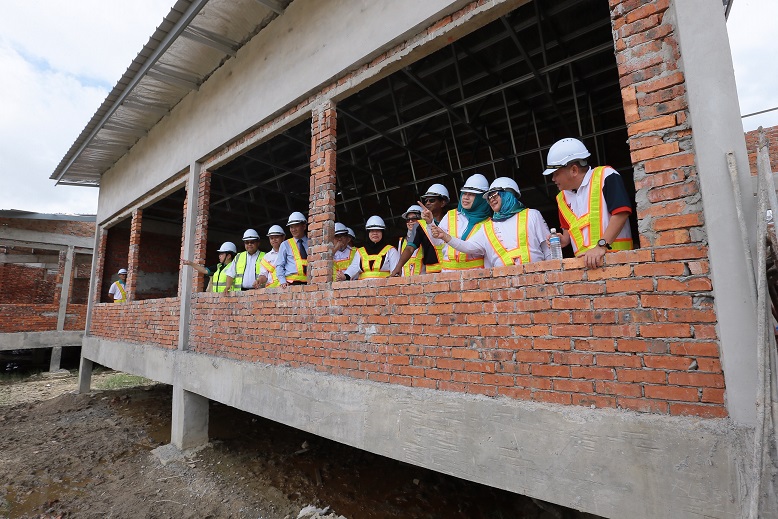 “The new hostels would certainly provide comfort to them, and also motivate them to study harder.

“Not only that, the provision of related facilities such as a dining hall, separate sick-bays for boys and girls, and warden rooms, would greatly impact the whole school,” he said.

Hisyamuddin hoped that the cooperation between Petronas and the school would continue even after the completion of the hostels.

“We hope that such assistance would not stop there. We hope that Petronas could also channel their expertise, probably in the form of education, to the pupils here in the area of petro-science,” he added.